Your cart is empty

A cold is a mild viral infection of the nose, throat, sinuses and upper airways. It is vety common and usually clears up on its own within a week or two.

What are the symptoms?

How long have they had symptoms?

If the onset is immediate it is more likely to be flu. 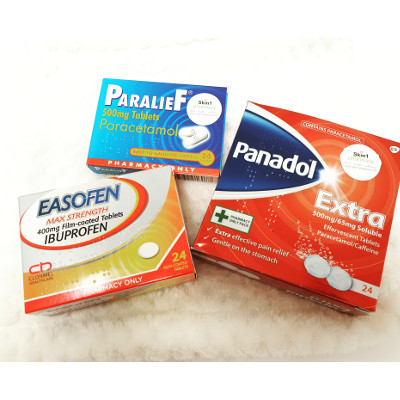 For most, the symptoms can be easily managed at home with OTC medication. Colds do not respond to antibiotics because they are caused by virus. The common cold is the most frequent infectious disease in humans and occur more commonly during the winter. The average adults gets two to four colds a year while the average child may get six to eight.

In general, a person becomes contagious from a few days before their symptoms begin until all their symptoms have gone. This means most people will be infectious for around 2 weeks. Several different viruses can cause a cold, so it is possible to have several colds one after the other, as each one may be caused by different virus. 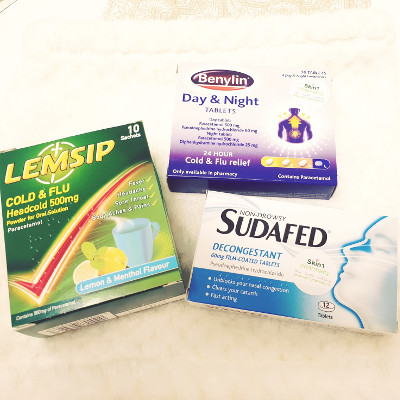 How to treat a cold? 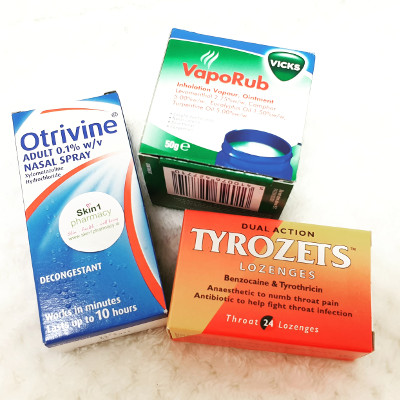 When to refer furher advice?

People whose symptoms persist for more than 3 weeks or have symptoms which get suddently worse should see their GP. People with respiratory problems and breathing difficulties should seek advice.

High fever - a high temperature above 39 degree that does not come down when treated with ibuprofen and/or paracetamol.

How to prevent the spread of a cold?

It is important not to take various medications simultaneously as it could lead to overdose. Antibiotics have no effect against viral infections or against the viruses that cause the common cold.


Very impressed with the high quality level of service that is provided from Skin 1 Pharmacy and added personal touch, always look forward to receiving my order.

My Environ order just arrived, as usual packaged beautifully with lots of goodies thrown in! Their Customer service is topnotch, delivery is very quick with lots of communication. Emi is very knowledgeable with Environ products.